The grapes are grown in the Horse Heaven Hills, an American Viticultural Area (AVA) of the Columbia Valley in Washington State by physician winemaker, Joseph Gunselman. 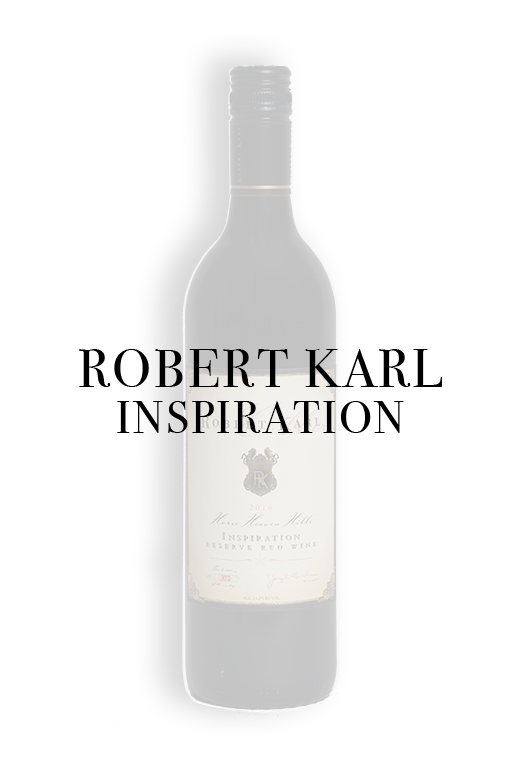 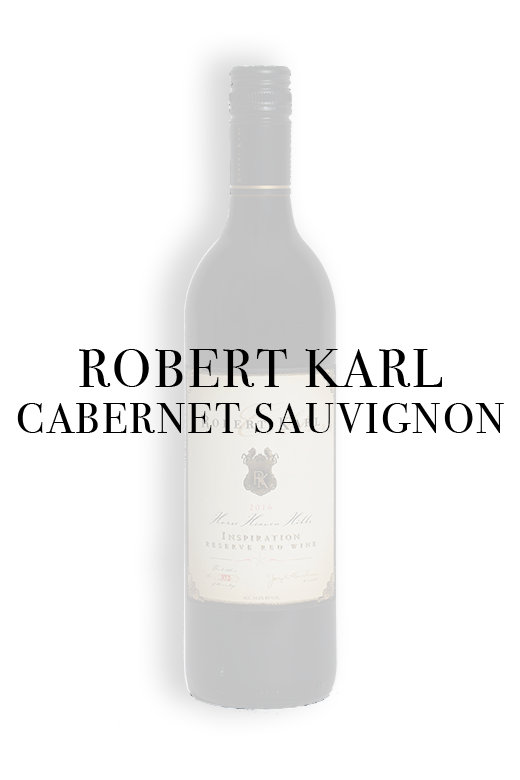 "Favorite wine maker and wines! Locally owned and very awesome people. Very knowledgeable and educational with wine! I've learned so much and appreciate their wines so much more!"

"Excellent red wine, especially the Claret and the Cabernet.'

"I love the wines you do in Steel barrels! I have allergies and I don’t get headaches from your steel barrel wines. Rebecca, you two are wonderful and I love how you give back to the community!"

"One of our favorite Spokane wineries. Consistent wines year after year."

"The Claret is one of my favorite wines! Great winery and a fun tasting room experience."

A brief history of our Spokane Wines

We’ve been part of the Spokane Wine community since 1999. It’s fun looking back at the Robert Karl Cellars journey!

1996: While working on a marketing project for his MBA, Joe convinces Rebecca a winery is a great family business!

1997: Joe and Rebecca explore locations in eastern Washington to start a winery and do anesthesia. Spokane fits the bill.  We picked the grapes ourselves down in Grandview and make it in our garage. “It was a good home wine,” Joe says in this Spokesman Review feature.

1998: The Gunselmans move to Spokane. Throughout the summer and fall they develop the business structure and name. Robert for Rebecca’s side of the family, Karl from Joe’s. While dining with Stan and Carole Clark, Joe and Rebecca meet Hugh and Kathy Shields of DuBrul Vineyard and they get their first commercial grape contract. While scouting the Columbia Valley for the perfect place to plant cabernet sauvignon grapes they meet Dick Beightol of Phinny Hill Vineyards. Joe makes his first batch of homemade wine.  Begin purchasing crush equipment and convert an old fire station into a winery.

2004: The inaugural vintage Robert Karl Claret (2001) won Best Red and Best of Show at the Central Washington State Fair in Yakima. Robert Karl has been know for our Claret ever since.

2005: Wine & Spirits magazine names Robert Karl Cellars as the red discovery.  Spokane starts to gain recognition for its winery scene. The Seattle Times does a write up on some of the original Spokane Wineries making their mark, which include Robert Karl. 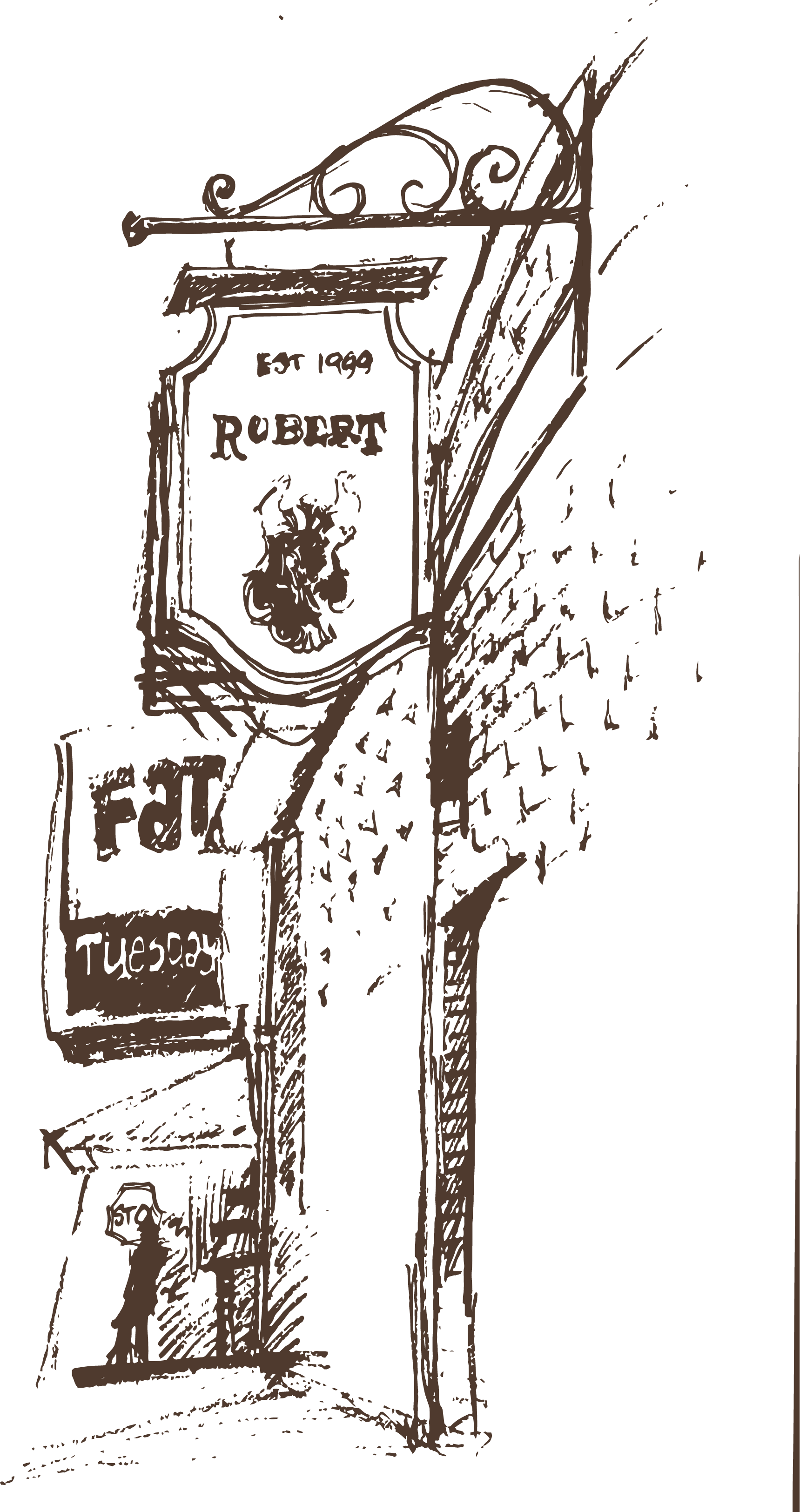 2012: Robert Karl is featured in the Spokesman Review. A lot has changed in the Spokane Wine scene in the almost 15 years we’ve been in business. It’s a joy to reflect back on the changes and how Spokane has officially become the gateway to Washington wine country.

What’s in a name?

Although Joe is frequently called Joe Karl & Rebecca is called Roberta, Robert Karl is not either’s name.  With a last name of “Gunselman”, they needed a name that was easier to say, spell, & remember.
They decided on Robert and Karl; two family names.
Robert is from Rebecca’s side of the family and
Karl is from Joe’s.